Inventor of the Hairpin Legs 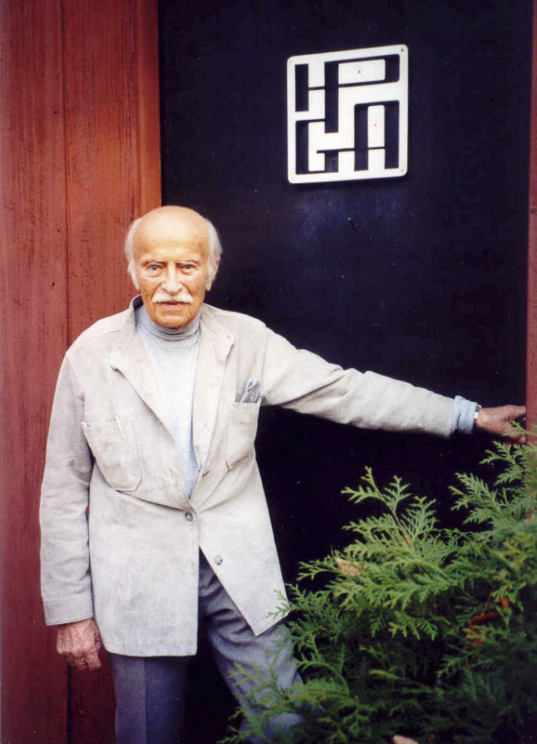 he moved to the USA at the start of World War II.

This architect, inventor and designer has spent nearly 60 years creating furniture, tables, chairs, desks, consoles ... both functional and innovative, filed more than 50 patents and produced more than 20,000 drawings during his career.

These very famous feet called Hairpins, were invented in 1941, as part of a complete line of metal furniture, made with simple and economical materials, they immediately won over a wide audience.

Some original pieces of furniture, much sought after today by collectors, were designed and dressed with covers made of removable sailcloth as well as stainless metal.

From their creation, designers such as Knoll or Eames have used these famous feet for their furniture.

Today many samples of such furniture based on hairpin legacies are on display in several museums in Vienna and Chicago, and in 1999 there was a major retrospective exhibition of all of Henry-P Glass's work.

After designing and inventing homes, automobiles and furniture for over half a century, H.P Glass declared in the evening of his life that the Hairpin Leg was the product he was most proud of!

You can find Hairpin Legs in our shop.